As a small tree with colorful blooms, Ashoka is one of the best to grow in households. Its compact size is well-suited for small gardens.

Its scientific name is Saraca asoca and it belongs to the family Fabaceae.

Ashoka tree is believed to be sacred in Hinduism and Buddhism. There are several mentions about this auspicious tree in epics and stories.

One such story is from Ramayana. After Ravana abducted Sita Devi, she insisted to stay in Ashokavani under a tree rather than going to Ravana’s palace.

However, Ezhuthachan Ramayanam tells that Sita sat under a Shimshipa tree which is actually Amherstia nobilis. Anyway, it is believed that staying under the tree helped Sita to overcome her grief while in captivity.

Based on the story, it is considered auspicious to plant the tree near houses as a-shoka means removing sorrow. However, some people believe the opposite also. Since Sita sat under the tree during her time of sorrow it is not good to plant it near homes.

Ashoka is an evergreen tree with oblong leaflets and vibrant flower clusters. It grows to a height of 6 to 9 meters.

The pinnate leaves are almost 30 cm long with 4 to 6 pairs of leaflets. The leaflet is 12 cm long and 5 cm wide on average.

The flower lacks petals and occurs as clusters. They sometimes grow directly from the main stem. These thick clusters have a mix of red and orange colors. As they age the color gradually gets a shade of pink.

Even though the flower has no petals, the attractive sepals look like petals, which are four in number. There are 7 stamens which appear like hairs all around the flower cluster. The seed pod is 20 cm long and contains four to eight seeds. It looks similar to that of Mandaram plant.

The bark and flowers of Ashoka are said to have several medicinal values including the ability to cure many difficulties associated with the female reproductive system.

As a native tree of south Asia, its distribution range is mainly south India and parts of southeast Asia including Myanmar. Although it is evergreen, now its numbers are fewer in natural habitats. IUCN has included this tree under the Vulnerable category.

Because of its numerous medicinal values, it is commercially cultivated in many places. The propagation is done from seeds collected from mature plants during winter.

There is another tree often mistaken as the Ashoka tree. Its scientific name is Polylathia longifolia. However, it has totally different looks compared to Saraca asoca.

Often Saraca indica is treated as Ashoka although it is a different tree not usually found in India. 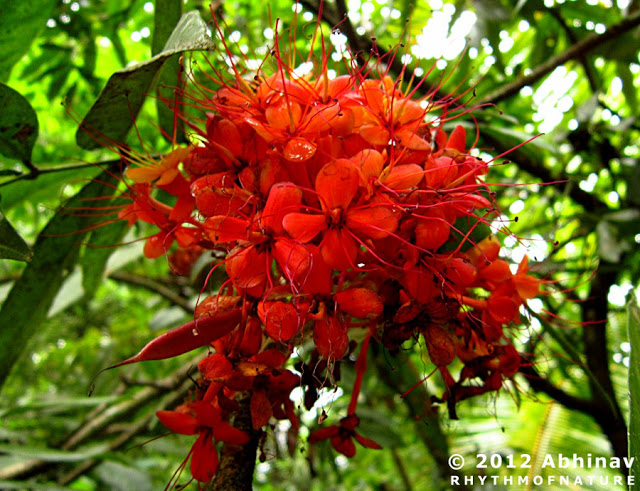 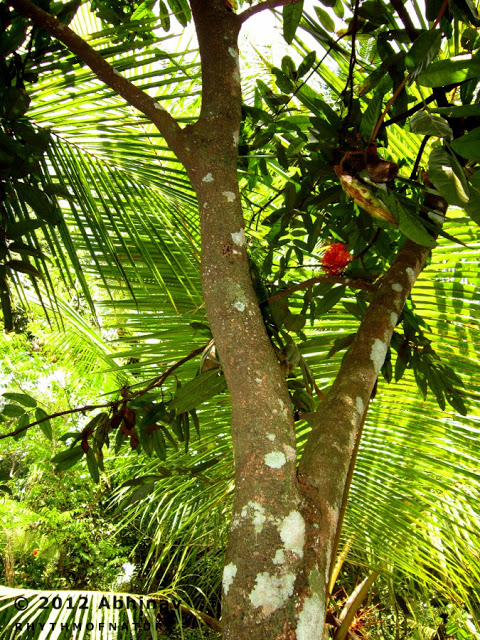 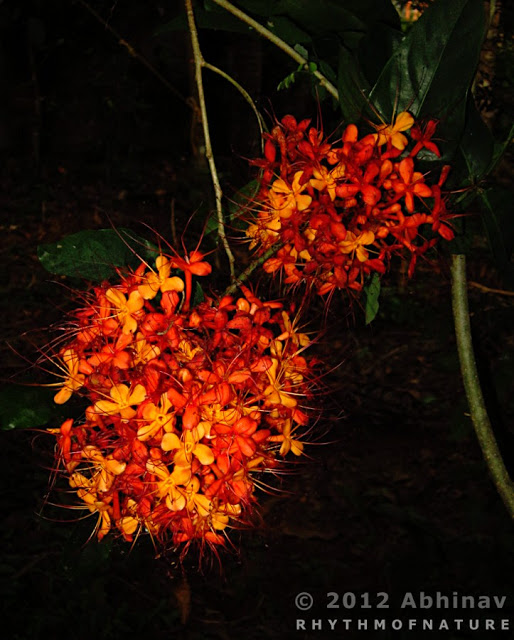 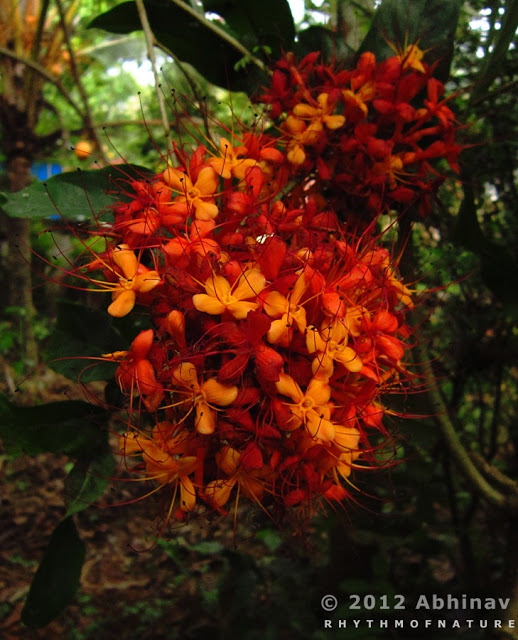